But AmsterDAMN.
Our next city is contained within a snow-globe, brimming with peace and timelessness.
With permission from my professors (and a wild week before in getting three weeks’ worth of work done), I was able to miss a few classes to spend time with my family. From London, we flew to Amsterdam: sweet land of canals, bicycles, and big pancakes.
Read more »
Posted by Lindsay Maher at 9:21 AM No comments:

Lots of Pip, No Cheerio's

At the end of November, my family hopped across the pond to celebrate Europe, togetherness, and nontraditional holidays. I left Dublin on the eve of November 19 to meet my favorite four in London, and was welcomed with Olaf-warm embraces, a box of Ferrero Rocher’s, and hushed laughter into the wee hours with Kaylee. Mom had booked a flat in Pimlico, a quiet neighborhood made up of Parisian terraces, grocery nooks, and flats (like ours) set beside—and looking to be set within—dress and flower shops.
We woke each morning to a burning sunrise, arching over the square of even homes, and stepped out into bitter air. London couldn’t have been a better city to be riding the Hop On, Hop Off buses; being as big as it is, it was so necessary. And being as chilly as it was, that was a luxury.
Read more »
Posted by Lindsay Maher at 9:02 AM No comments:

The North Remembers (And So Do I)

I heart Northern Ireland.
I mean, I love the entire island; but the raw beauty of the Antrim coast and the emotions bubbling in Belfast made it an excellent two days.
On Friday, November 6 we were up and out bright and early. Thirty five of us, including staff, were on our way to Belfast, Northern Ireland for Black Taxi Tours. Along the way, our residential director pointed out his hometown of Dundalk in County Louth, Ireland—a border town between the Republic and the north. Like many other border towns during the political strife of the sixties and seventies, Dundalk was heavily associated with being almost a safe haven for people to escape to after having been involved in some act of violence. The switch between countries is noted with a change in road line colors—yellow to white—and a sign, as if you were crossing between states.

Read more »
Posted by Lindsay Maher at 11:12 AM No comments:

The last installment of our (fall break) story follows the two young women, Kayla and Lindsay, and their (very easy) search for beautiful sights and delightful desserts in Vienna. A two hour train brought us back through foliage-ridden fields and hills, back to a city gleaming with romantic, Parisian-esque flair. And three and a half days brought us through palaces, museums, and endless cake. Seriously, it never seemed to stop finding its way into my mouth.
We arrived back in Vienna, maneuvering our way on the metro per our AirBnB host’s instructions. Our host’s wife welcomed us in, and we dropped our things in our room—complete with queen sized air mattress, two coffee mugs, and an overflowing bowl of Starbust-flavored candies. Within half an hour, the keys in my bag, we were out the door and on our way to the city center.

Read more »
Posted by Lindsay Maher at 1:56 PM No comments:

A Drop of Golden Sun

Salzburg, you great and oh so finished symphony. A city that sings of do-re-mi’s, mountains silhouetted against clear skies, and pumpkin flavored dishes. It takes the cake for favorite city; and after watching The Sound of Music with Kayla the night before we embarked on our travels, I was so ready to arrive to the sunny scene.

From Bratislava, Kayla and I took a bus to Vienna, then a train that brought us across the country in less than three hours. That sentence sounds silly in my brain, because things like that just don’t happen on the other side of the pond. It’s true, brain: let that sit there!

Read more »
Posted by Lindsay Maher at 5:14 AM No comments:

Fall break: ten days that seemed to be an arm’s length away, yet crept up slowly until it was October 23 and time to be on our way. My good friend Kayla and I traveled together, and weeks of planning, purchasing tickets, replanning, and replanning some more had finally come together to make for One Great Adventure. First stop? Bratislava, Slovakia.


Exchanging no words with passport control, we passed through the sliding doors to the arrivals area of the Bratislava Airport and headed out to catch our bus. At the end of the route, we jumped out, anchors of duffel bags slung over our shoulders and Kayla found the map guiding us to our hostel. There were no written directions, so we followed our intuition (and, you know, the road) before coming to a crossroads and not knowing what to do. We stopped into both a post office and bank, hello coming hesitantly out of our mouths, before handing over the wilting sheet of paper and asking if they knew where to go. The woman at the post office tried to offer help, but we found ourselves “lost” near the historical center and again sought assistance. A bank teller was able to steer us correctly, and we arrived at the Patio Hostel about an hour and a half after we received our freshly stamped passports back.
Read more »
Posted by Lindsay Maher at 3:11 PM No comments:

A Nice Way of Life

When midterms come a-knockin’, they stick around on your couch for two weeks and they just can’t seem to leave you alone. When they do finally pack their bags and say ta-ta for now, decompression and relaxation are screaming your name. And when the opportunity to do so on the southern coast of France arises, you find yourself in perfect balance.
The funny thing is, when my roommate and I decided on a trip to Nice, France, we selected the dates because it was our last fully free weekend and because airfare and lodging were the least expensive then. It happened to coincide with midterms; I was just about finished with everything when we went, and Scarlett had only a few things to complete as well. Days spent in the academic centre or at the apartment behind my laptop screen and with hundreds of tabs opened up for research and writing, and a few nights up studying left me weary but accomplished: the Mediterranean Sea beckoned to me from cloudy Dublin, and two days in the sunshine-infused warmth couldn’t have felt more deserved. Timing is everything, and it was the ideal trip to plan for the middle of October.

Read more »
Posted by Lindsay Maher at 1:57 PM No comments: 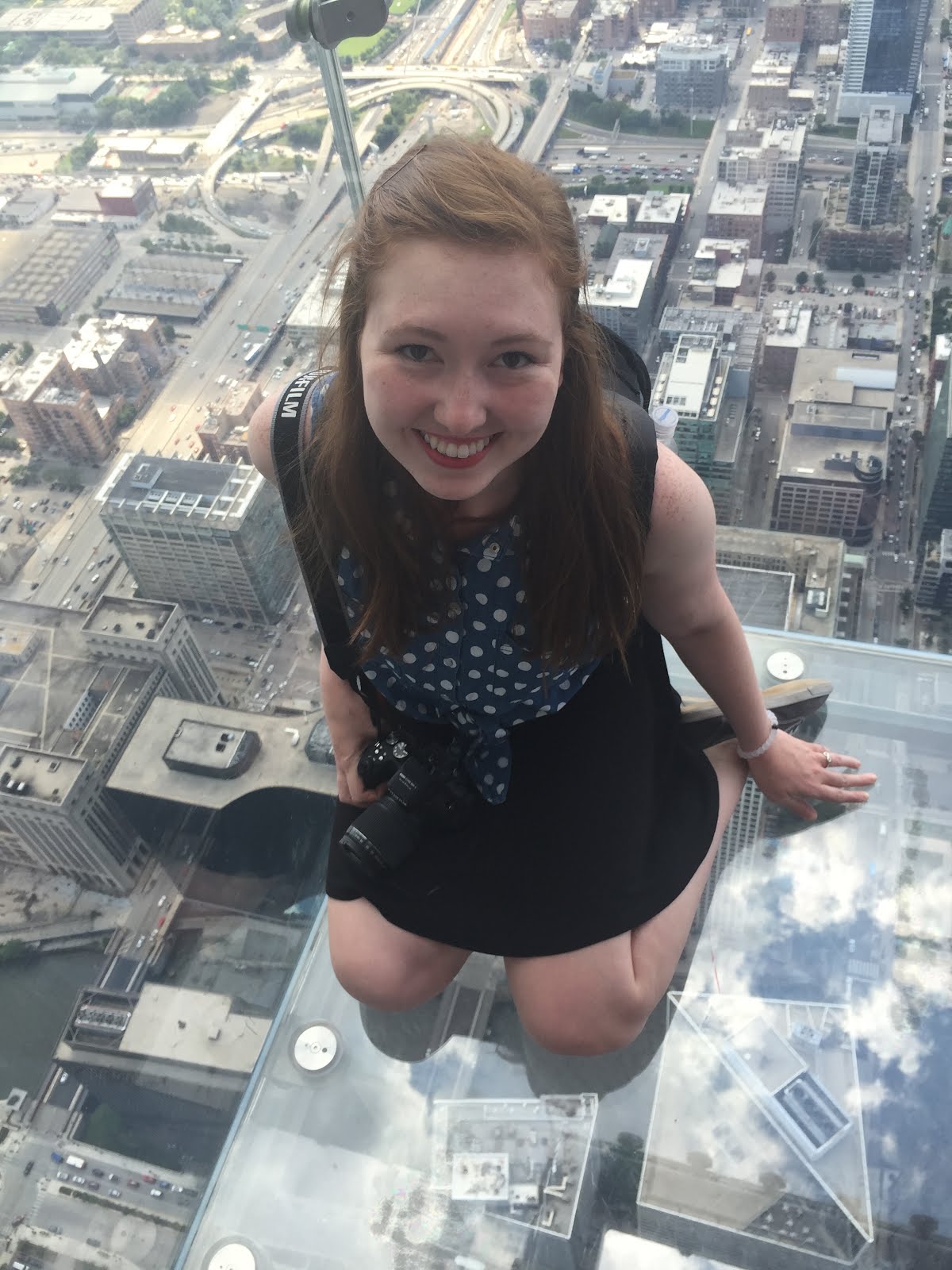 Studying abroad in college was always a no-brainer for me. It is a tier of the college experience I have wanted to devour, and was always romanticized as the time of a travel bug’s life.

I am a rising junior at Emerson College in Boston, Massachusetts, studying Writing, Literature, and Publishing and Dance. These next four months will be spent in Dublin, Ireland with students from Champlain College in Vermont. Bicycling to class, daring swordfights, and potatoes are a few of the hundreds of adventures I’ll have the fortune to bear witness to. The world is wide, and my eyes are ready to be opened, my mind to be cultured, and my heart to be changed.

Search On The Rogue